Christopher Luscombe read English at Cambridge. He began his career as an actor, spending seven years with the Royal Shakespeare Company. He went on to appear at the National Theatre, the Old Vic and in the West End. While at Stratford-upon-Avon, he devised and directed The Shakespeare Revue with Malcolm McKee, and this transferred to the Vaudeville Theatre in London. His subsequent productions at Stratford include Twelfth Night, Love’s Labour’s Lost and Much Ado About Nothing, the last two transferring to Chichester Festival Theatre and then to the Theatre Royal, Haymarket. He is an Associate Artist of the RSC.
His other directing credits in London include Star Quality and The Madness of George III (Apollo); Home and Beauty (Lyric); Fascinating Aïda (Harold Pinter - Olivier Award nomination for Best Entertainment); The Comedy of Errors and The Merry Wives of Windsor (Shakespeare’s Globe); Nell Gwynn (Shakespeare’s Globe and Apollo – Olivier Award for Best New Comedy); A Midsummer Night’s Dream (Regent’s Park); Enjoy (Gielgud); Alphabetical Order (Hampstead); When We Are Married (Garrick - Olivier Award nomination for Best Revival); Travels With My Aunt (Menier Chocolate Factory) and Spamalot (Playhouse).
Regional and international credits include Masterpieces (Birmingham); Little Shop of Horrors and The History Boys (Leeds); Things We Do for Love (Harrogate); The Likes of Us (Sydmonton); Arms and the Man (Salisbury); A Small Family Business (Watford); Hobson’s Choice (Sheffield); Hay Fever (Minneapolis); Henry V (Chicago); While The Sun Shines and The Argument (Bath); The Winter’s Tale (Cincinnati); Gigi (West Green) and tours of The Importance of Being Earnest, Tell Me on a Sunday, The Lady in the Van, Candida, Lord Arthur Savile’s Crime, Single Spies, Admission: One Shilling, Dandy Dick, Blue/Orange and The Nightingales.
His production of The Rocky Horror Show has toured for the last sixteen years. It has completed several seasons in the West End, played in Australia, New Zealand and South Africa, and has also been broadcast in cinemas worldwide. It is currently on tour in the UK, as is his production of Private Lives starring Patricia Hodge and Nigel Havers.
His operatic work includes: Candide and Falstaff (Broadway World nomination for Best New Opera Production) at the Grange Festival, Sweeney Todd for Bergen National Opera and Pagliacci for Opera Ensemble. He returns to the Grange Festival later this year for The Yeomen of the Guard. 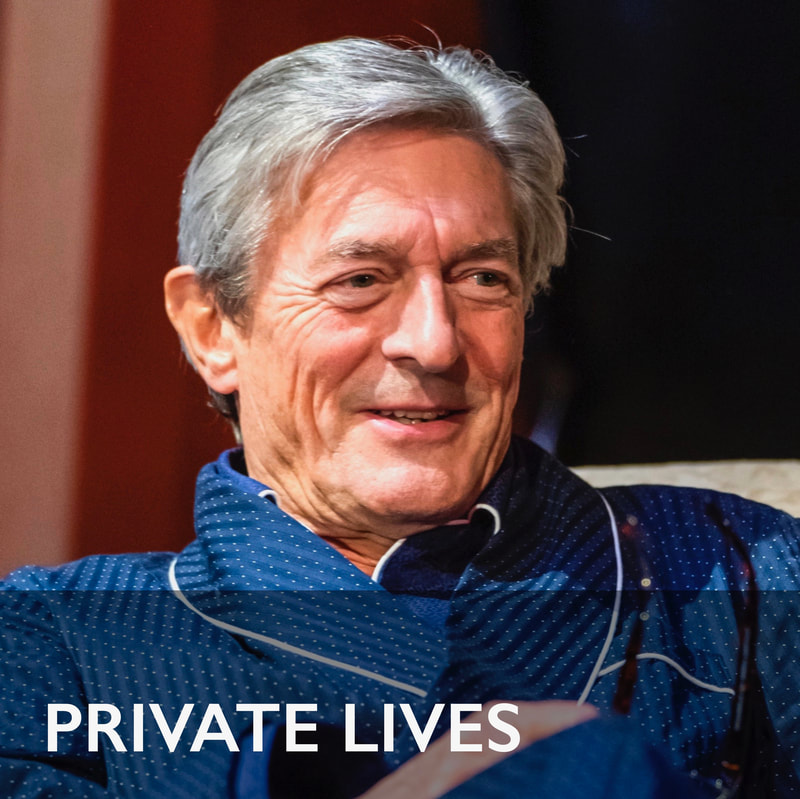 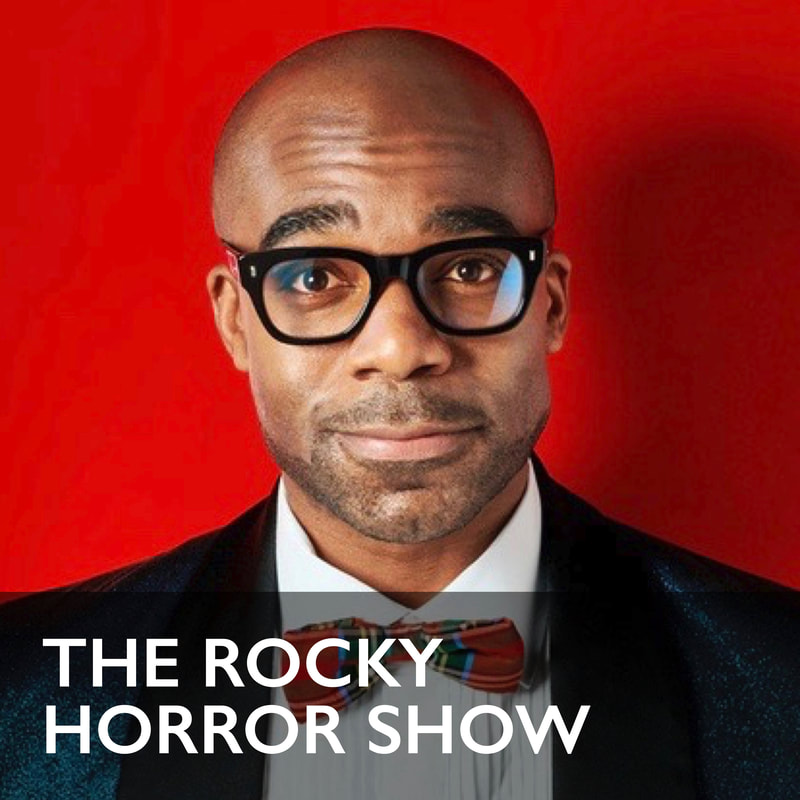 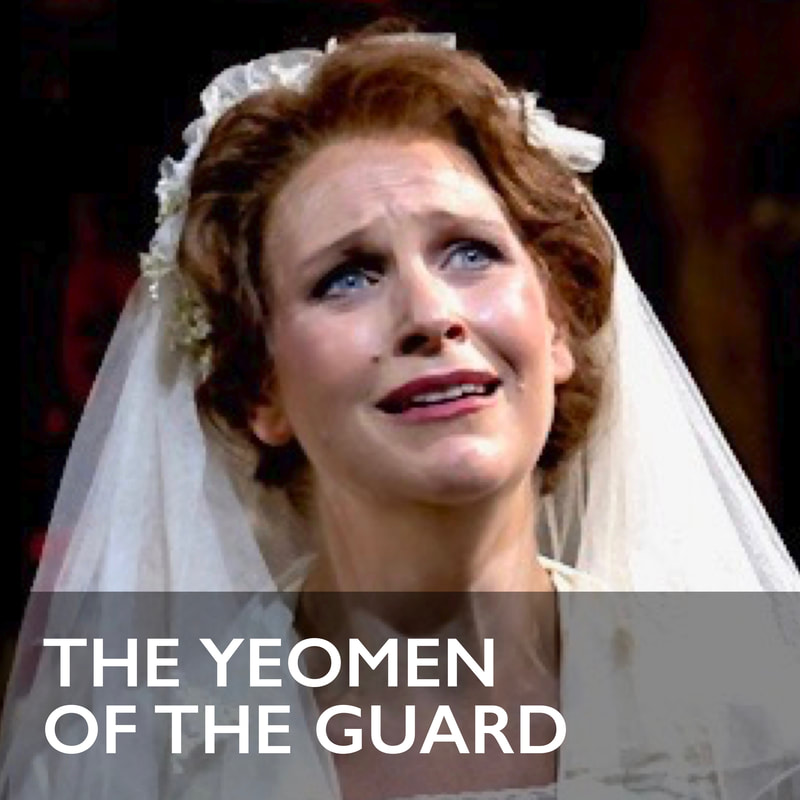 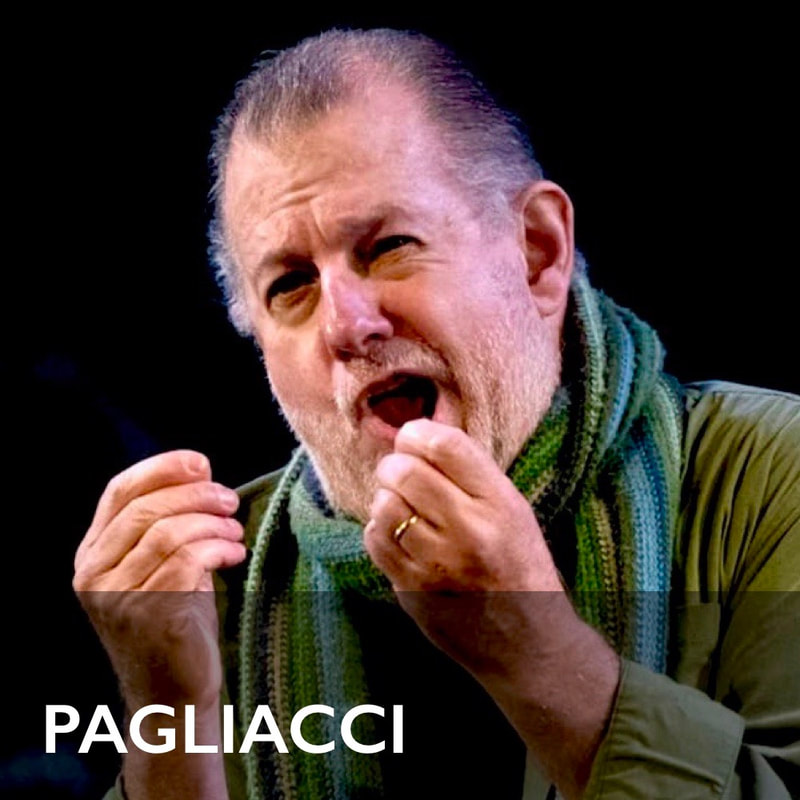